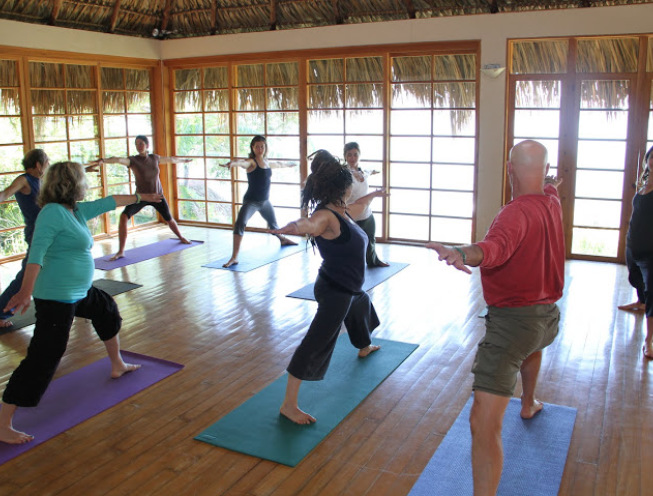 After attending Ladies' College, Guernsey Roberta left with a handful of ‘O’ levels and travel in her heart. She worked for Nick and Tim Heath (sons of band leader Ted) at their Knightsbridge offices of Rialto Records, as record plugger and artist liason before leaving for the USA.

After spending the 80's and 90's living in Hollywood and London working in various fields of the entertainment industry and training as an actor, touring the world with her one woman play and launching a successful international entertainment agency she suddenly found herself back in her beloved Guernsey, her future unsure.

"After 8 successful years, my business had run its course and I found I was not really thick-skinned enough for the Entertainment Business; it wore me down. Practicing Yoga and Autogenic Meditation had literally saved me  as I marvelled at the way I felt; easing my stress levels during a time of personal crisis on many levels. In 1999 I had an opportunity to study and receive my Yoga teaching certification from the British School of Yoga and the following year I moved back to Los Angeles. I suddenly found myself in the right place at the right time as Yoga was taking off and all the gyms in LA were looking for teachers. Over the next few years I taught thousands of classes and students and I absolutely loved it! My students were my life and they particularly responded very favourably to the Autogenics, which I found fascinating and so I developed it into a full half hour part of the class whenever I could fit it in!

Further travels took me to Mexico and Guatemala where I taught around the Lake Atitlan and Guatemala City areas; private one to one classes, groups, workshops and also working with corporate clients.

In 2009, I adopted my beautiful daughter and I dreamed of educating her and raising her in my beloved island of Guernsey around family and old friends. So in June 2015, that dream came true and here we are!" 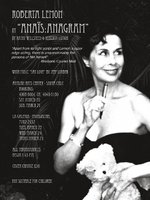 Need more info about us and our services? 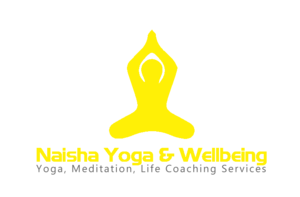 You can reach us on:

Salute to the Sun
"You, who are the Source of all Power,
Who's rays illuminate the whole World,
Illuminate also my heart,
So that it too, may do your work"
- Ancient Book of Runes 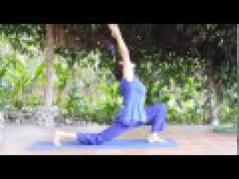 Find us on the Internet

Now you can go online to find out about our services.